WASHINGTON – Troy Simon grew up poor in New Orleans. He couldn’t read until he was 14. But with a little help, he’s now a student at Bard College in New York – and got to introduce Michelle Obama at the White House on Jan. 15, 2014.

Editor’s Note:  This story was previously published by the Scripps Howard Foundation Wire Service.  Spanish translation of this article is available at www.mineromagazine.com

The first lady praised his perseverance. “We must remember that education is a two-way bargain. And while there is so much more we must do for our kids, at the end of the day, as Troy described, the person who has the most say over whether or not a student succeeds is the student him or herself,” she said.

Leaders of more than 100 colleges and 40 nonprofit organizations met at the Eisenhower Executive Office Building next door to the White House, where they announced commitments to improve college access for the next generation of students. Universities represented at the event included elite schools such as Yale University and those that serve primarily minority populations, such as El Paso Community College.

“We are here for one purpose: We want to make sure more young people have the chance to earn a higher education,” Obama said. “In the 21st century economy, we all understand it’s never been more important.”

Americans without a college degree experience one-third more unemployment – and receive half as much income – compared to those who do, Obama said.

A third of adults over the age of 25 have bachelor’s degrees, according to the U.S. census. Low-income children are much less likely to attend college than the rest of the population, often because they drop out of high school. Obama underscored efforts to help children stay in school long enough to even consider college. “We’ve set a goal of training 100,000 new math and science teachers over the next 10 years, and the private sector has already committed to help train 40,000,” Obama said. “Today, the high school dropout rate is the lowest it has been in 40 years – something that’s rarely advertised.”

Obama cited several universities that have taken steps to help underprivileged students – including adults who missed out the first time around – pursue higher education. The University of Minnesota is expanding financial literacy programs. Oregon Tech is strengthening communication between advisers and students who need encouragement and support. A program in the South Bronx, called iMentor, will match 20,000 students with mentors in more than 20 states over the next five years.

The Obama administration has doubled the amount of federal investments in Pell Grants and college tax credits and reformed the student loan program to lower interest rates.

Gavin Stern is the 2013-14 post-graduate fellow for SHF Wire. Stern is an alum of New York’s Stony Brook University School of Journalism (M.S. ‘13), with a concentration in multimedia and science journalism. 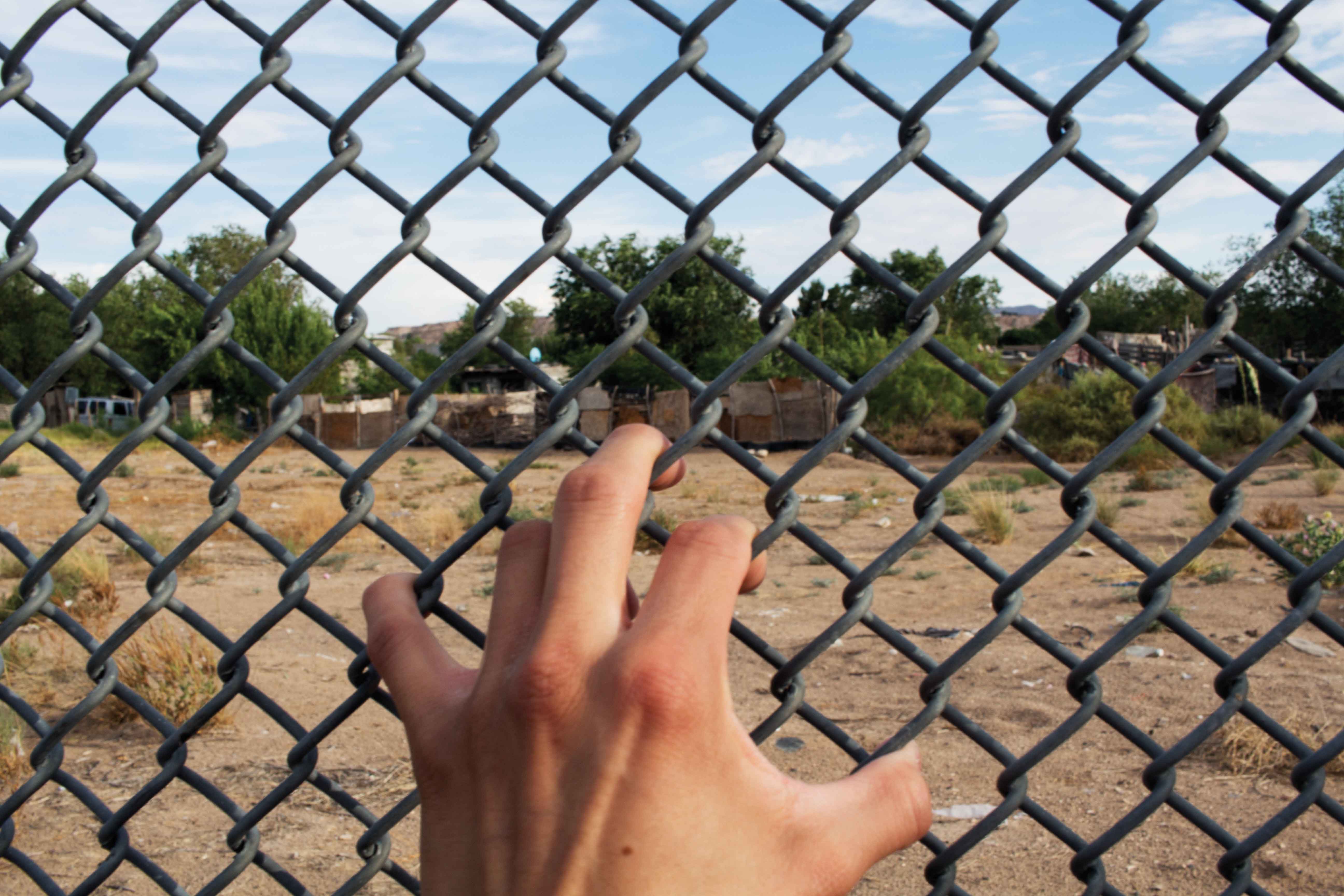 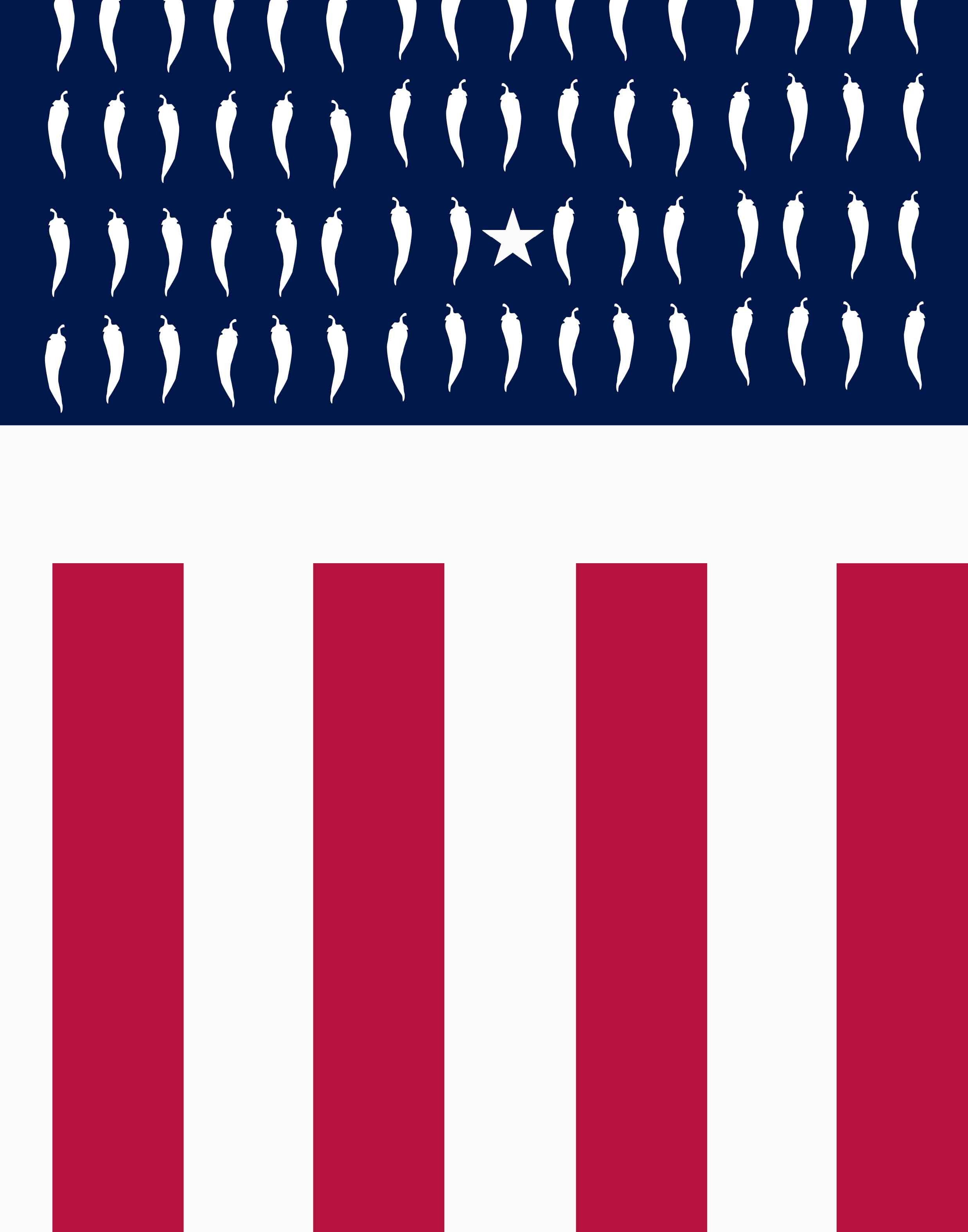 Being gringo in El Chuco:… 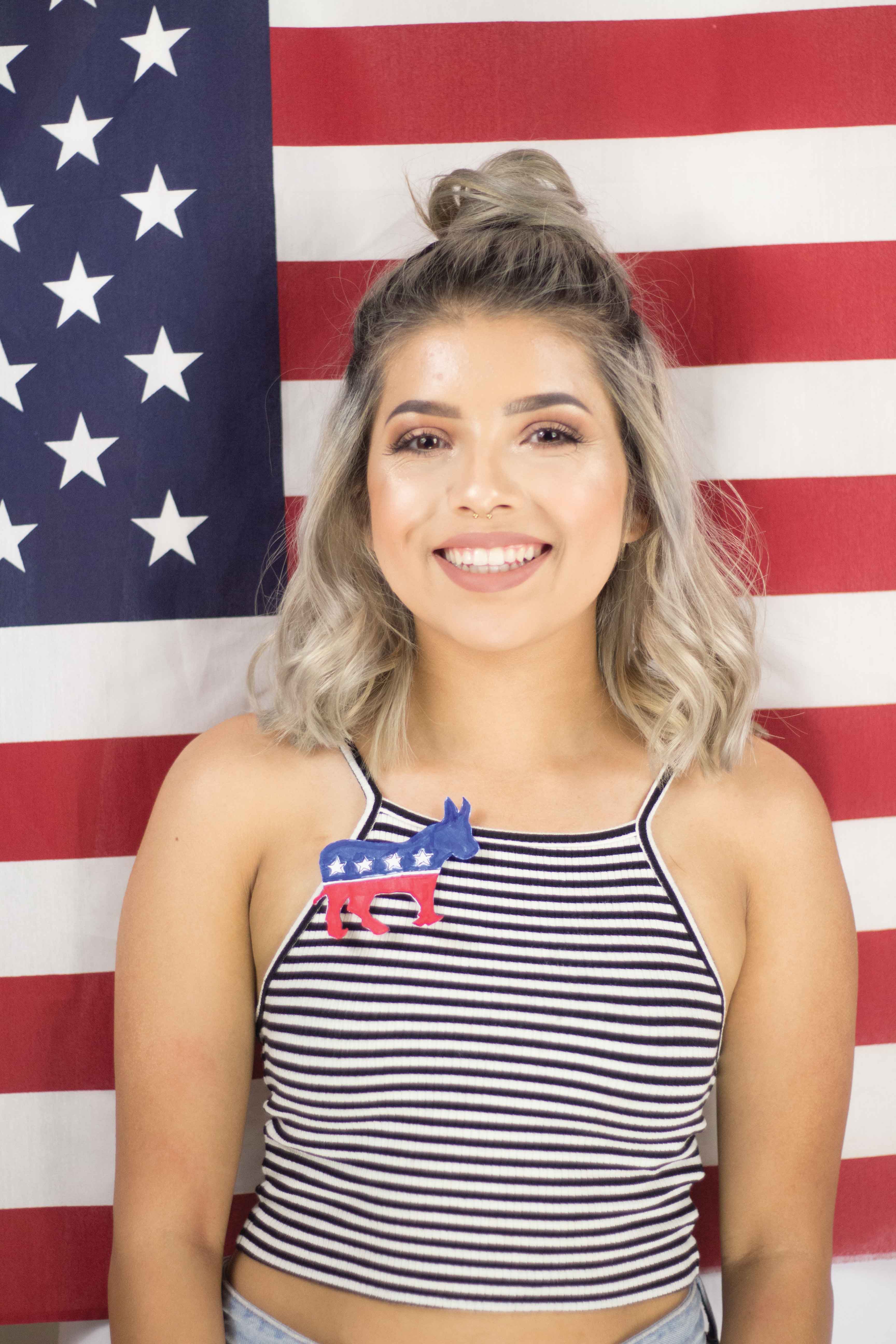 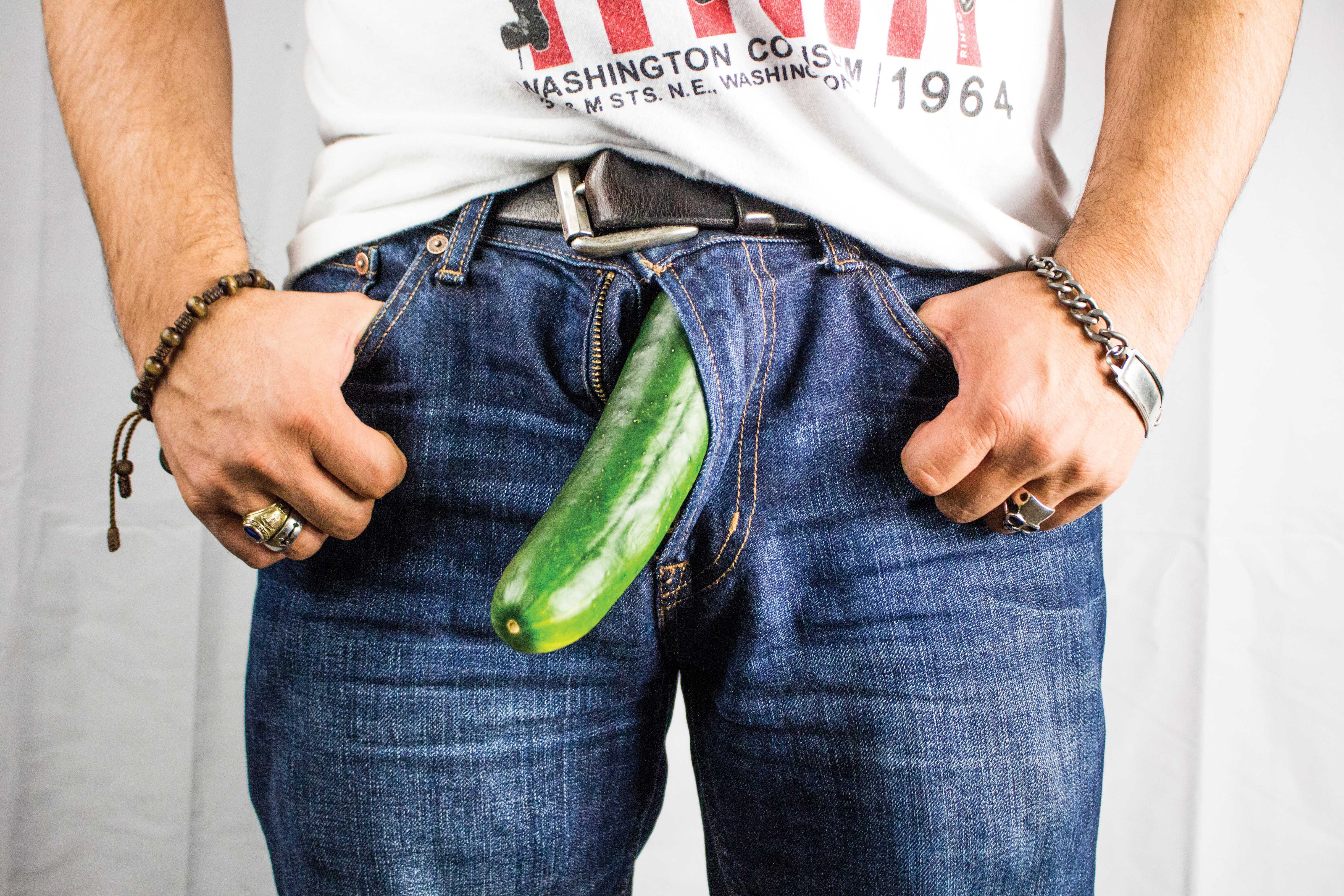 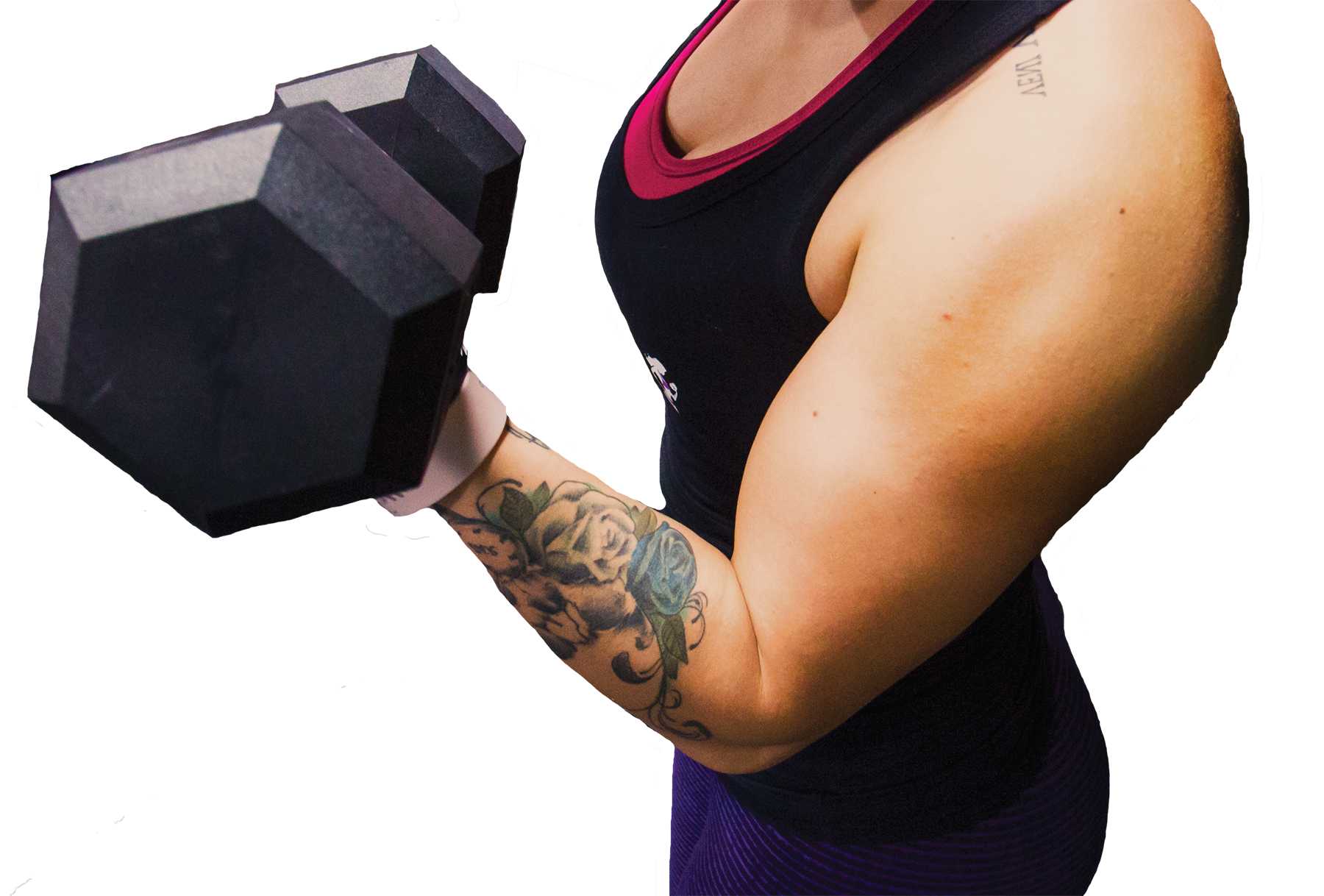 Strong is the New Sexy:… 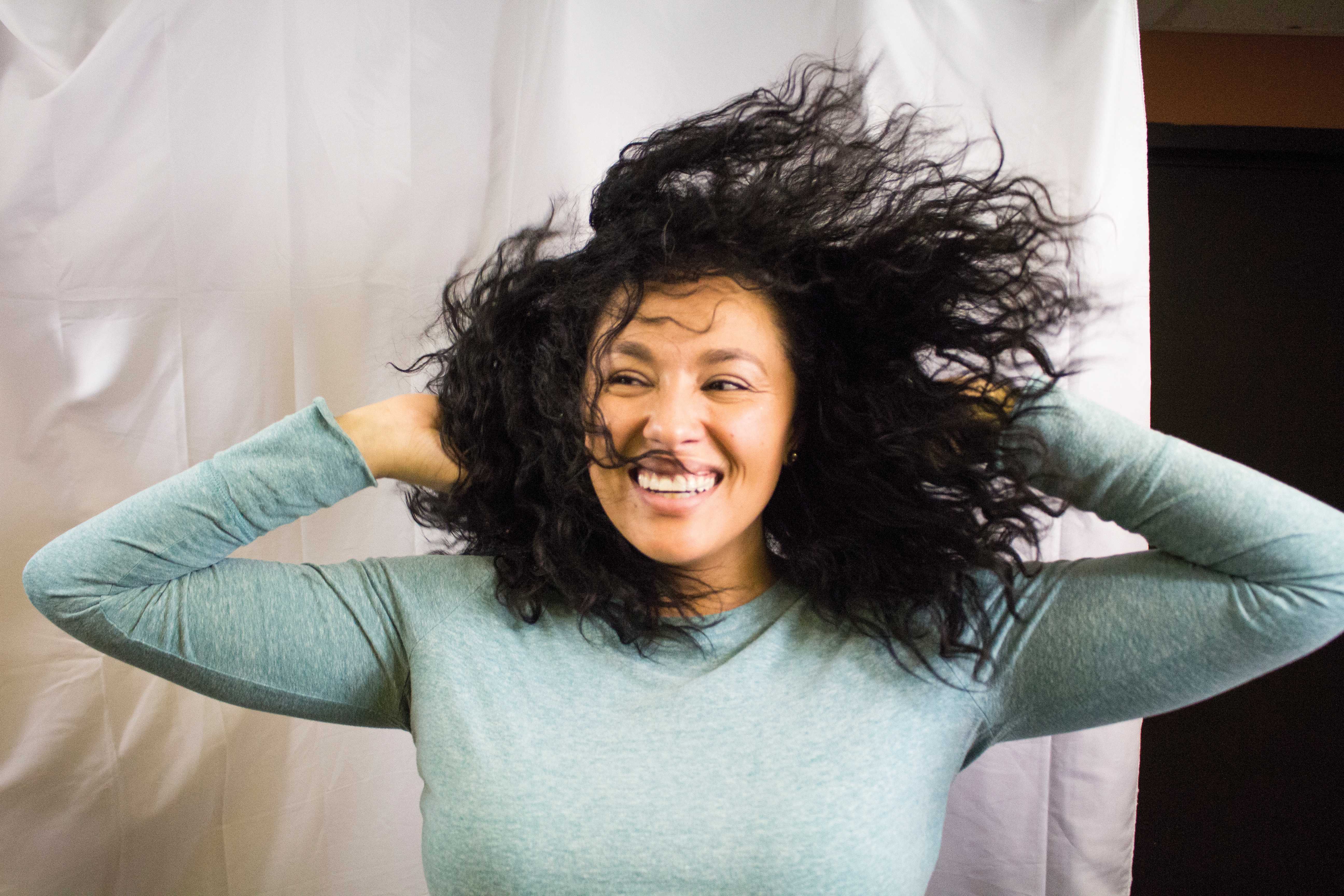 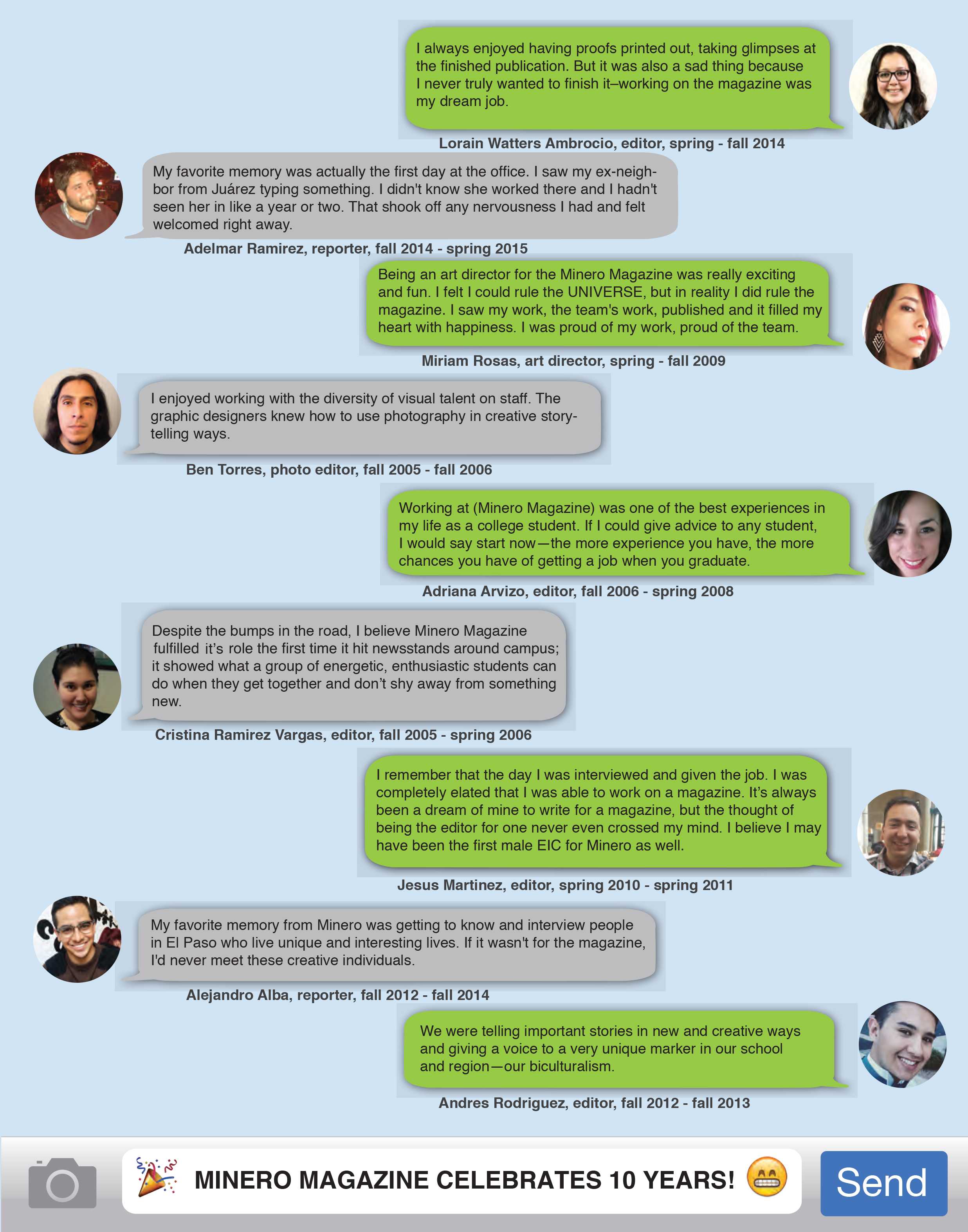 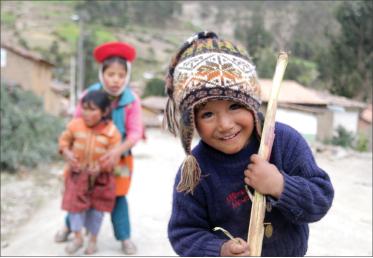 Where technology has no home 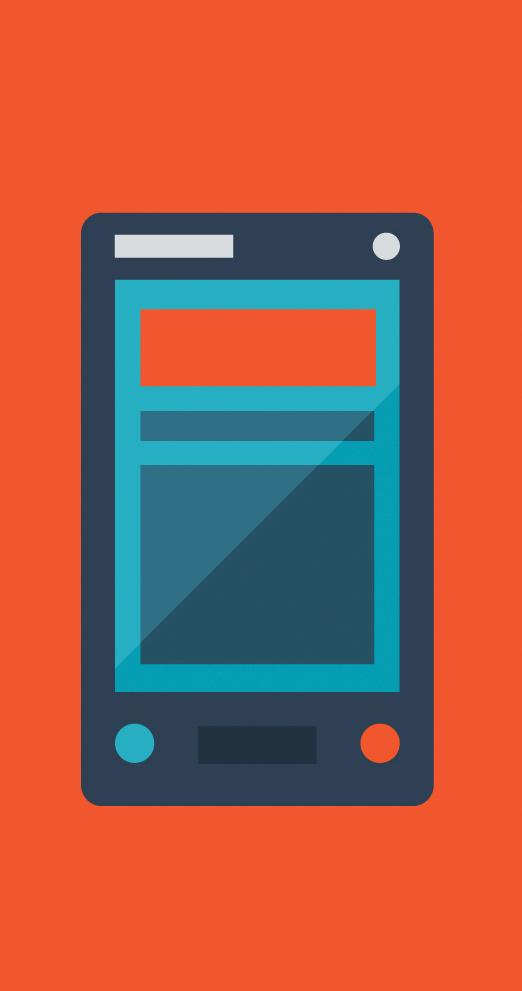