Gabriel Acuña was born in El Paso, but he never got to grow up in his hometown. At the age of 1, his father finished basic training for the military and he and his family moved to Ft. Sill, Okla. That was the first of a series of moves that took him to Mannheim, Germany, Ft. Carson, Colo., Ft. Benning, Ga., Stuttgart, Germany and finally to Alexandria, Va., where he graduated from high school.

After high school, Acuña decided to return to El Paso. He enrolled at UTEP and graduated in 2003 with a bachelor’s degree in media advertising and a minor in creative writing. “When I would say that I came back to El Paso, people would get mad and ask, ‘why would you want to come back, there is nothing here,’” Acuña says. “They didn’t have any pride and that sat with me.”

Inspired by this experience, Acuña founded OSAPLE, a cultural collective that seeks to promote and push El Paso as a great city.

He has worked on the campaign while working at Stanton Street Technology Group as an account executive, serving as a president for the Advertising Federation of El Paso, performing as marketing director for Sun City Kickball and helping with the production of the annual Neon Desert Music Festival.

“When we first started (OSAPLE), we tried coming up with creative ways to display the pride of the city,” Acuña says. “We conceptualized ideas for t-shirts, buttons and pins with the El Paso star imprinted on them.”

The name OSAPLE came from the idea of taking the negative aspects of El Paso and looking at them from a different perspective, Acuña says.  The logo depicts what El Paso represents. The first t-shirts, which had the words Chuco Chula printed on them, were released in December 2010.“They received a good response and we took a while to reprint them, but finally did and started selling them at Klothes Lime,” Acuña says.

Carlos López, raised in Ciudad Juárez, graduated from UTEP with a bachelor’s degree in graphic design and a minor in printmaking in 2004. As OSAPLE’s creative director, he comes up with the ideas and designs that will be used on their merchandise.

“Depending on what projects we are doing and with others, I will come up with the ideas and designs. Everything we do with OSAPLE is El Paso pride and making it a contemporary looking feel in art design,” López says. “We try to change perspectives and change the way people think of El Paso.”

Along with his partnership with Acuña in OSAPLE, López is the design director at Sanders\Wingo Advertising.

In May 2012, the first OSAPLE buttons were printed and sold at the Neon Desert Music Festival. “When we counted our leftover buttons, we noticed that the ‘I (El Paso Star) EP’ button outsold all other buttons by triple the amount, so it was a no-brainer that this would be our next t-shirt design,” Acuña says.

The buttons and newly printed t-shirts were sold at Chalk the Block, a local arts festival, in October 2012.“The only issue was that OSAPLE doesn’t have any type of funding, so anything that’s printed comes out of my own pocket,” Acuña says. “I knew a large run of t-shirts would cost a few hundred dollars so I took a chance and bought them with my own cash.”

Just recently, OSAPLE unveiled three new designs, giving the group 10 different designs in total, all of which are printed on buttons as well.

“The arts are up there with the main idea of OSAPLE–people saying there is nothing to do in El Paso. We are trying to help kill the notion that there is nothing in entertainment because there is,” Acuña says. “When I walked around during the Last Thursdays event, it was after six o’clock and the streets weren’t dead, there was a nice heartbeat to downtown.”

Along with merchandise, OSAPLE has hosted bar hops, which offers patrons the opportunity to visit bars located in the downtown area such as Hello Day Café, Bowie Feathers and Cabo Joe’s.

With the bar hop, OSAPLE has gained potential sponsors, who Acuña says will help with future bar hops and other events that will include visiting art galleries. “We would do a different version (of the bar hop) that’s family friendly, but still keep the regular one,” Acuña says. “We would stop by the galleries (downtown), do some dance interpretation or collages, things like that. It would be the same route, but having something different for everyone.”

OSAPLE also manages “Chuco! Talks,” a video and podcast series. Starting out as an online video series, “Chuco! Talks” interviews different people from organizations and events, such as Chalk the Block, Hope and Anchor and The Royalty.  “The production pieces are informative and we have one every week,” Acuña says. “We invite someone local to talk or to record a podcast, about 15 minutes, and they talk about things going on in El Paso.”

Although OSAPLE is fairly new to El Paso residents, its 10 members are contributing to the city, devoted to spreading pride and making it a livelier place. “People compare El Paso to other places, like Chicago or New York and criticize the city. I think this city has a lot to offer and the people are friendly,” López says. “You don’t find this mix of food and personality in other parts of the country, and maybe that is because of the frontier we have with Juárez, you see people coming all day back and forth—an interesting phenomena.”

Acuña says there are many upcoming projects and new merchandise planned for the future, but the end goal is still the same – to enhance the art scene and promote pride towards the city of El Paso. “Most people don’t know about us and what we do, so we try to promote art, fashion, cuisine and places to hang out that are in El Paso,” he says. “We are trying to make a strong appearance on Facebook because there are things to see in El Paso but you have to explore it. It is not institutionalized like in other places, you need to go out there.” 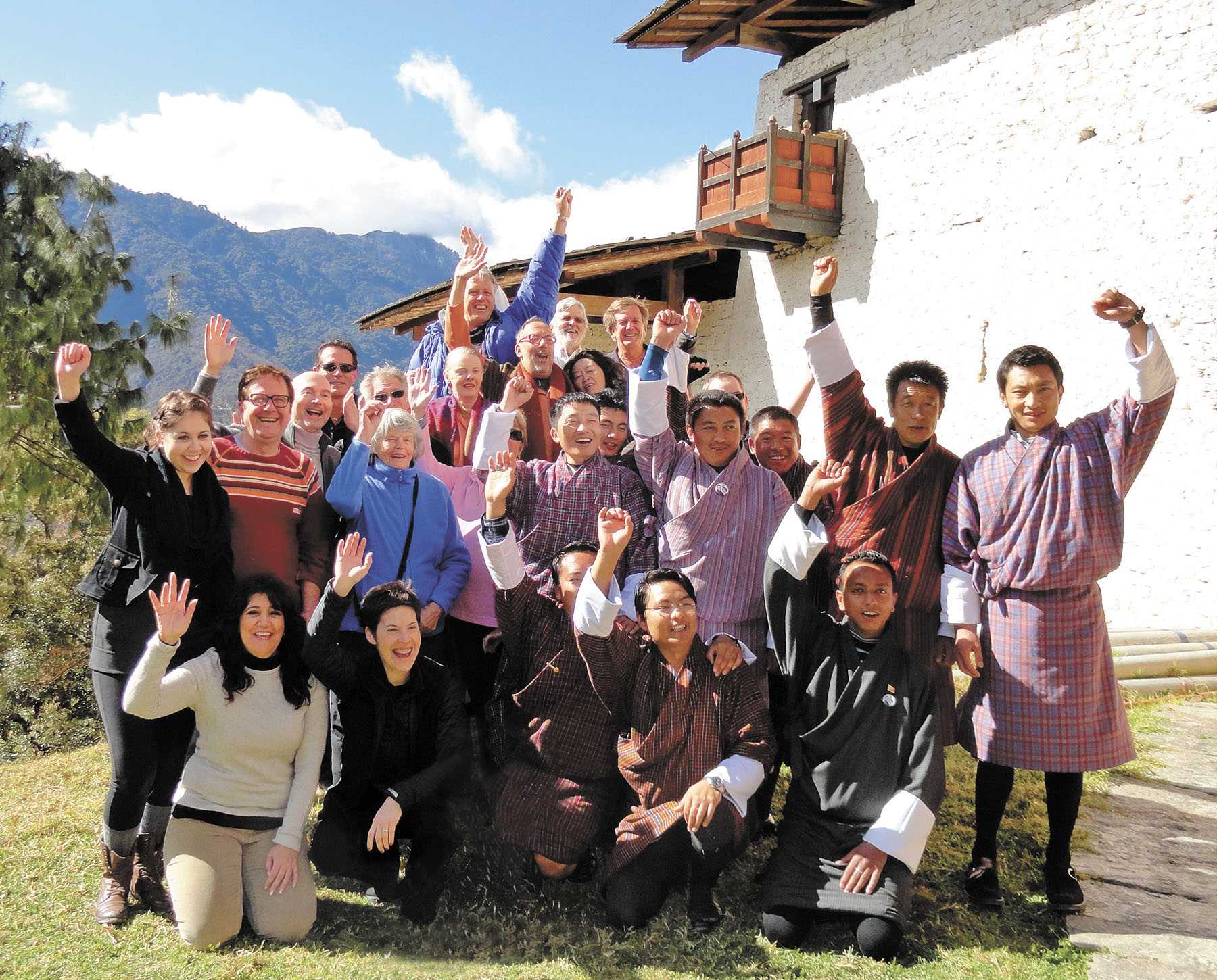 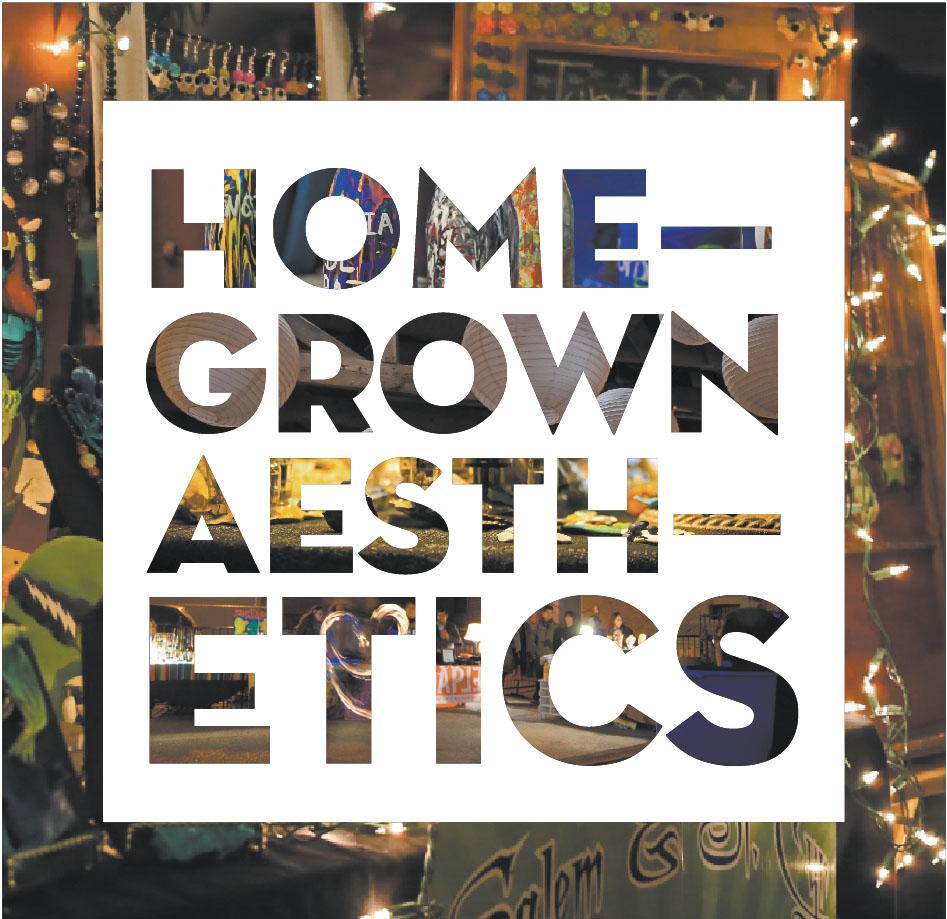